Teeth In A Day

If you are one of the millions of Americans who suffer from tooth grinding or jaw clenching in the late hours of the night (sleep bruxism) and or during the day you may have a condition called dental bruxism. Dental bruxism refers to the oral parafunctional activity that occurs in most people at some point in their lives. Grinding of the teeth and clenching of the jaw are the two main characteristics of this condition. Bruxism affects nearly 25 million Americans who may not even know they have it.

Bruxism is one of the most common know sleep disorders and can cause most of its damage during sleeping hours. Sleep bruxism is considered a sleep-related movement disorder. People who clench or grind their teeth (brux) during sleep are more likely to have other sleep disorders, such as snoring and pauses in breathing (sleep apnea).

Typically, the incisors and canines (front 6 upper and lower teeth) of the opposing arches grind against each other in a lateral movement. This side to side action puts undue strain on the medial pterygoid muscles and the temporomandibular joints.

Bruxism is frequently misdiagnosed or not diagnosed at all since it is only one of several potential causes of tooth wear. Only a trained professional such as Dr. Drone can tell the difference between bruxing wear or wear caused by overly aggressive brushing, wear from acidic intake, abrasive foods, and acid reflux.

Signs and symptoms of bruxism may include: 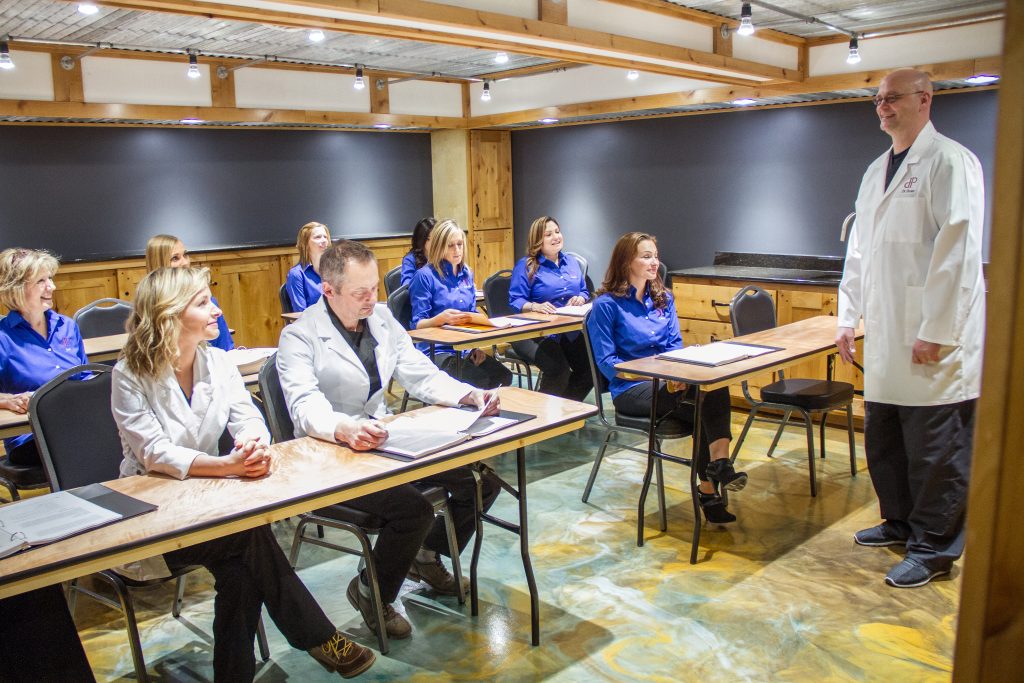 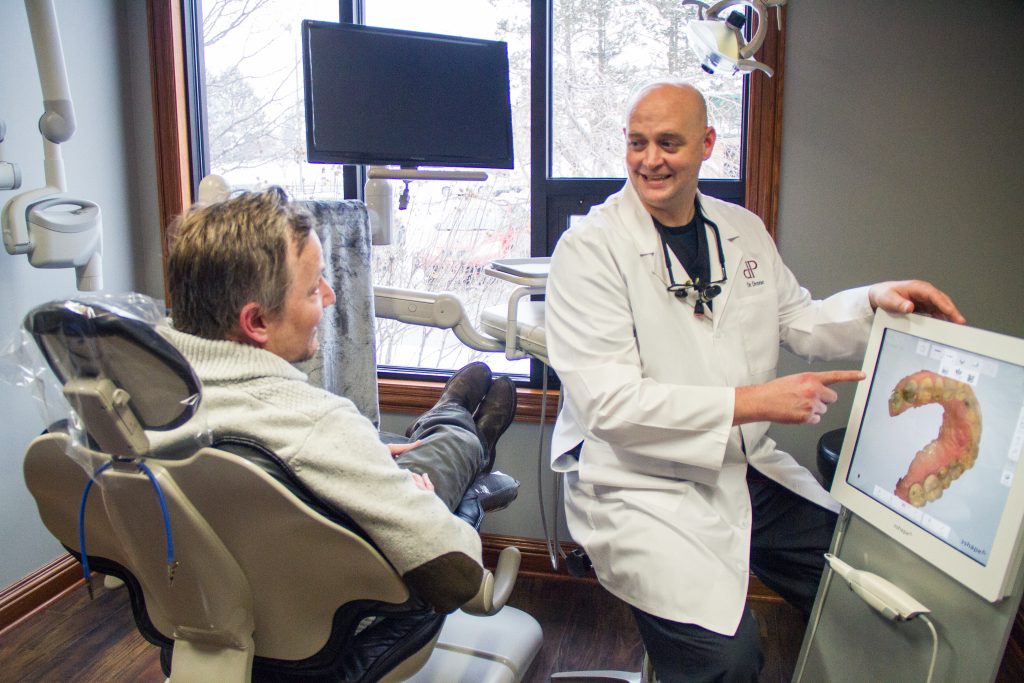 We work with a dedicated team of professionals to make sure that your experience is the absolute best it can be. From our friendly front office staff, the assistants who work closely with Dr. Drone, our hygiene staff that helps our patients walk away with beautifully clean teeth and easy-to-understand dental knowledge, to the other specialists we are honored to work with; our knowledgeable dental staff will care for you every step of the way.

We understand the importance of having a healthy, comfortable bite. We are able to provide each patient with excellent quality restorative dental solutions. An in-office consultation will allow us to diagnose and determine how your unique needs can best be met through our restorative dental options.

Teeth in an Hour